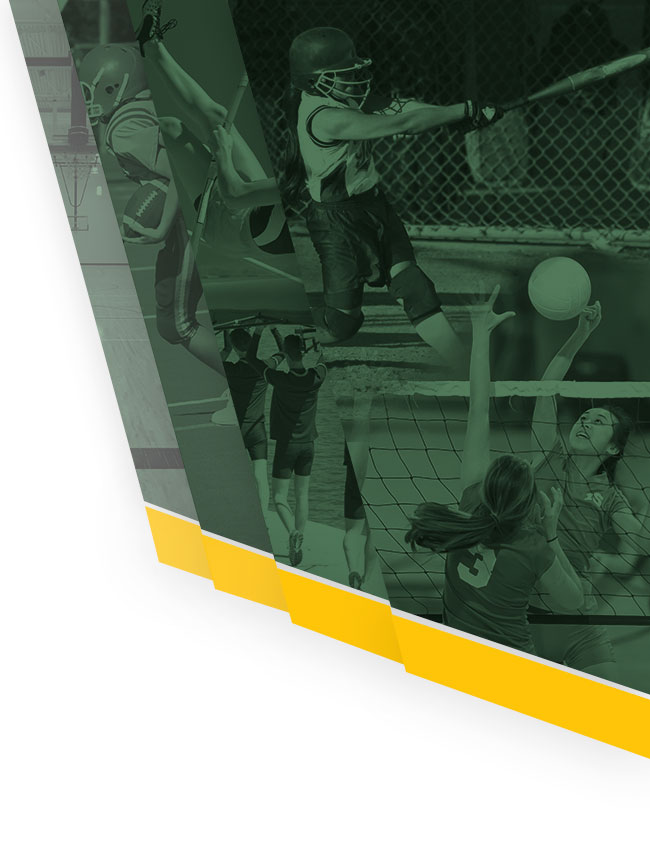 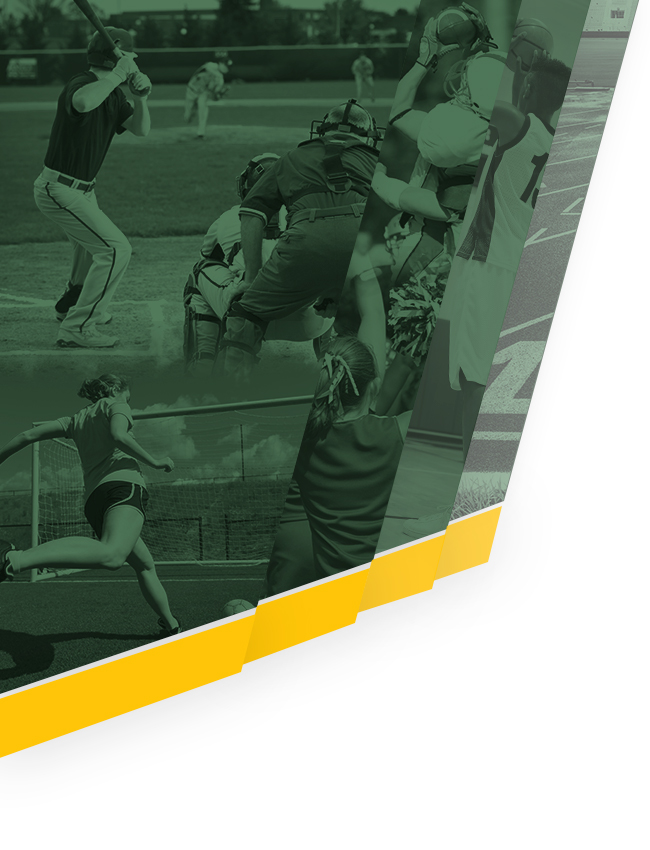 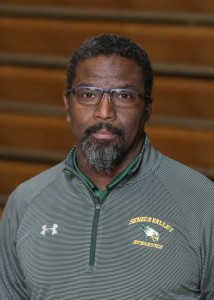 The Screaming Eagle Head Track and Field Coach, Christopher Colbert, is on his 10th year of his 2nd tour of coaching duty. He Started with the program in 1999 and took over the head coaching position in 2001. Coach Colbert is USATF coaching and official certified. Coach Colbert believes in starting at the grassroots level of development by volunteering with his USATF club team. Coach Colbert’s objective is to prepare Student athletes for the next level both academically and athletically.  Originally from Philadelphia, he went to Virginia Tech to excel in his academic goals.